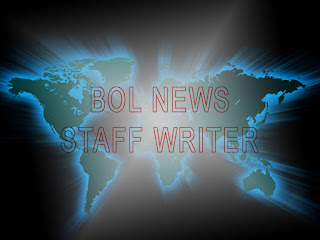 The prime surviving suspect in the 2015 Paris terrorist attack that killed 130 people goes on trial in Belgium on Monday, charged over a later shootout with Brussels police before he was arrested.

Salah Abdeslam, 28, is accused of “attempted murder in a terrorist context” over the Brussels shootout in March 2016, four months after he fled Paris on the night of the carnage during which his brother was among the suicide bombers.

Abdeslam is also, reportedly, associated with three men who blew themselves up at Brussels airport and on the city’s metro on March 22, 2016, four days after he was arrested close to his family home. Reports suggest that for these acts, he may receive a sentence of up to 40 years in prison.

Abdeslam became Belgium’s most wanted man after surveillance footage caught him returning from France the day after an Islamist militant group that included his brother killed 130 people in coordinated gun and suicide bomb attacks in Paris.

He evaded capture for four months before eventually being detained in a raid in the western Brussels district of Molenbeek, home to a large Muslim population mostly of Moroccan origin.